Architecture and opera came together at the end-and in the aftermath-of Frank Lloyd Wright\’s career, but not in the manner that America\’s most famous architect might have envisaged. His final masterpiece, the spiralling, seashell-inspired Solomon R. Guggenheim Museum, stands on New York\’s Upper East Side, a short flit across Central Park from where the Metropolitan Opera would move in 1966, seven years after the architect\’s death-another landmark building, but very different from the sort of opera house that occupied Wright during his final years. And though few architects actually make it into an opera, that happened in 1993 when Daron Hagen\’s Shining Brow (premiered by Madison Opera and since revived in several places) revisited the personal turmoil of an earlier phase in Wright\’s life-his estrangement from the first of his three wives, his relationship with Mamah Cheney and the notorious circumstances of her death in an arsonist\’s fire at Taliesin.

This article appeared in the January 2008 issue. 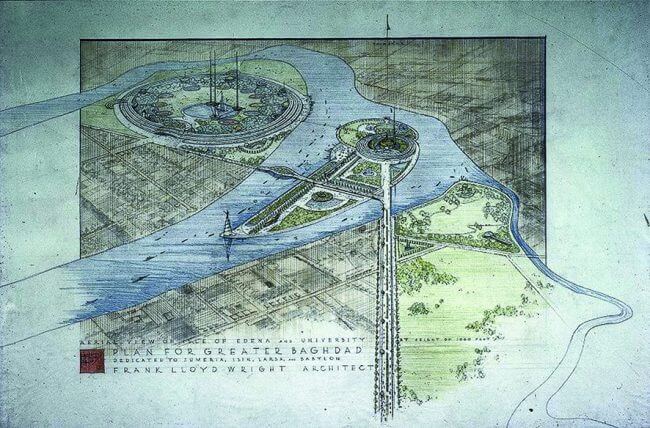