During a rare moment of tranquillity in Alfred Hitchcock’s Saboteur, the falsely accused man on the run listens enraptured as a pianist plays Delius’s ‘Summer Night on the River’. The pianist is blind, but he insists he can see ‘intangible things’, including the hero’s innocence. The moment doesn’t change anything—after all, ‘intangible things’ can’t be used as evidence in a court of law—but the hero gains an inner sense of hope and renewal. Delius is exactly the right composer for this scene, not only because his languid arpeggios provide the requisite serenity (and because he himself went blind), but because the ‘intangible’ moment that lights up a dark world is what his art is about. According to Cecil Grey, Delius’s own summer night on the river occurred ‘when he was sitting out on the veranda of his house on his orange grove in Florida, and the sound came to him from the distance of the voices of negroes in the plantation, singing in chorus. It is the rapture of that moment that Delius is perpetually seeking to communicate in all his characteristic work.’ The libretto of A Village Romeo and Juliet calls these perpetual communications ‘distant music, magic voices’ that ‘softly echo from afar’. Delius never stopped searching for them: ‘How sweet the silent backward tracings’, a line from Whitman in one of his final songs, could be the title of almost anything he wrote.

For Delius, as with Proust, the attempt to recapture a great moment is as important as the revelation itself, and far more compelling than the present. In Fennimore and Gerda, the heroine laments that ‘reality is grey and pitiless’ as she gazes at the water (an essential element for Delian contemplation) and remembers more hopeful times. Only remembrances of things past, she says, are ‘golden’. Only the lost moment is ‘forever’. So it is in all the operas: in a Louisiana bayou the enslaved African Prince Koanga re-imagines his lost homeland; the lovers in A Village Romeo and Juliet ‘once more relive all those days upon the wildland’; the hero of The Magic Fountain goes on a ‘phantom quest’ in the Everglades for his lost childhood. Memory is so potent, it becomes a character. As the heroine of Margot La Rouge puts it, ‘The past rises and beckons’. 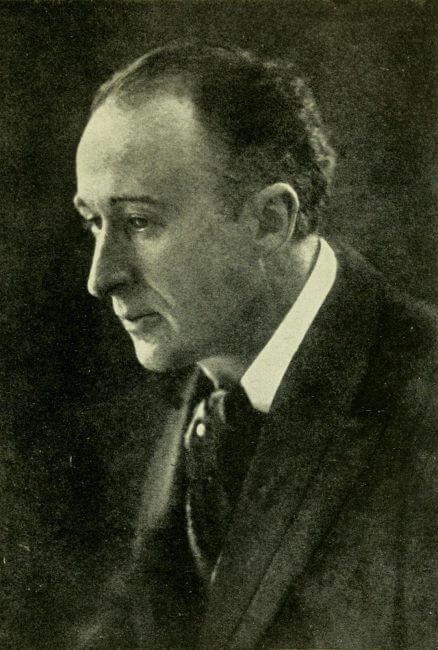