Opera has been covering all things relating to opera every month since February 1950. It was founded by George Lascelles, the 7th Earl of Harewood, growing out of an earlier publication, Opera and Ballet, edited by Richard Buckle. Harold Rosenthal took over as Editor three years later, and for many years the magazine was run from the front room of his house in north London.

By 1986, when Harold handed over the editorship to Rodney Milnes and Opera finally moved into its own office, the magazine was well established as one of the most trusted sources of criticism, news and opinion in the opera world, read by opera-lovers and industry professionals alike. Such distinguished figures as Isaiah Berlin, Pierre Boulez, Benjamin Britten, E.M. Forster, Osbert Lancaster, Magda Olivero and Ralph Vaughan Williams contributed articles, and our network of international critics, already unrivalled, continued to expand.

John Allison took over as Editor in 2000, and Rodney became chair of the editorial board, an informal group of experts and friends on whom the editors can call for guidance and ideas Rodney remained as chair until his death in 2015. The current board includes critics with many years of experience on UK broadsheet newspapers—Hugh Canning, Rupert Christiansen, Andrew Clark, Andrew Clements, Richard Fairman, George Hall and Fiona Maddocks—plus Professor Roger Parker of King’s College London. 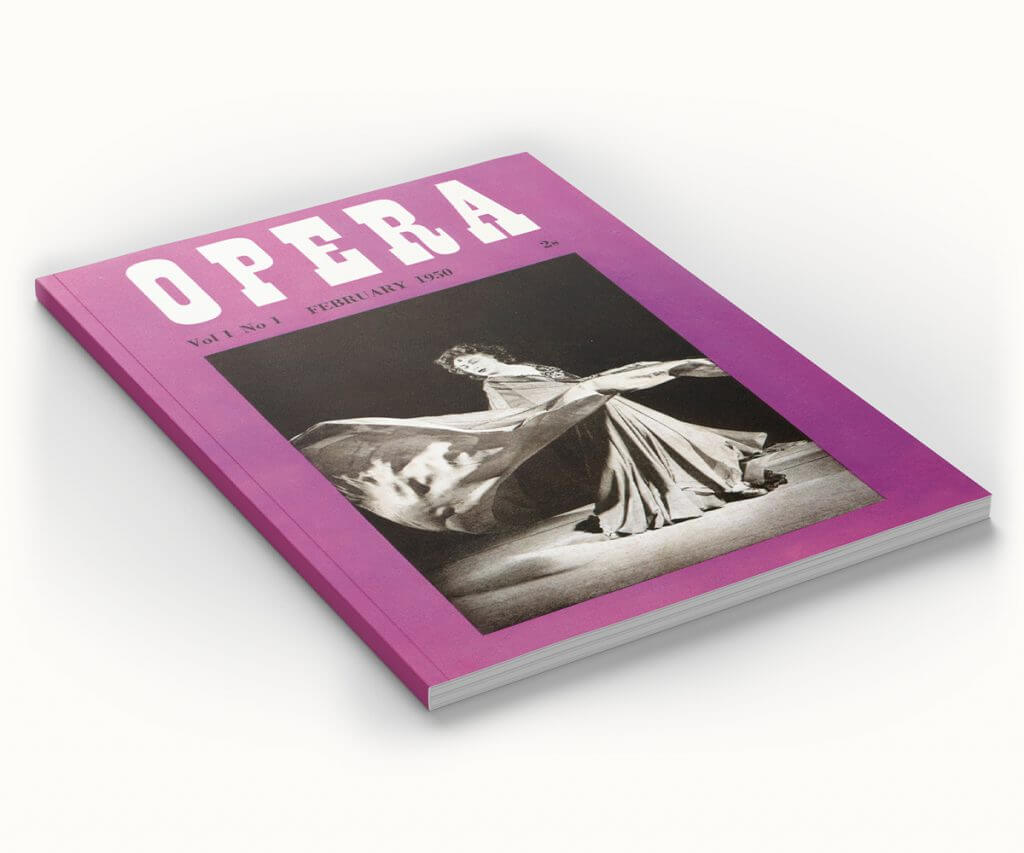 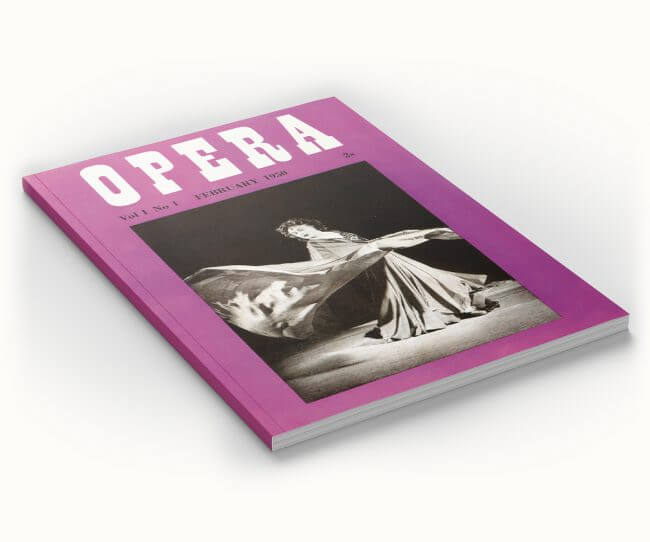 “Opinionated, perspicacious even-handed reviews and much, much more”

Today Opera can draw upon a team of contributors across the globe that is unequalled in its reach, from Anchorage to Auckland and from Santiago to Tokyo. Many of our regular writers are among the world’s leading critics and musicologists. Correspondents in major operatic centres include Carlos María Solare (Berlin), John von Rhein (Chicago), Victoria Stapells (Madrid), Emanuele Senici (Milan), George Loomis and John Rockwell (New York), Nicolas Blamont (Paris), Deborah Jones (Sydney), Max Loppert (Venice) and Gerhard Persché (Vienna).

With Megan Jackson as commercial director and Erica Jeal and Henrietta Bredin as deputy editors, Opera has an in-house team of four (or five counting Megan’s black German Shepherd, Wolfie). It is not owned by any larger publishing house, and remains, as it always has been, proudly independent. 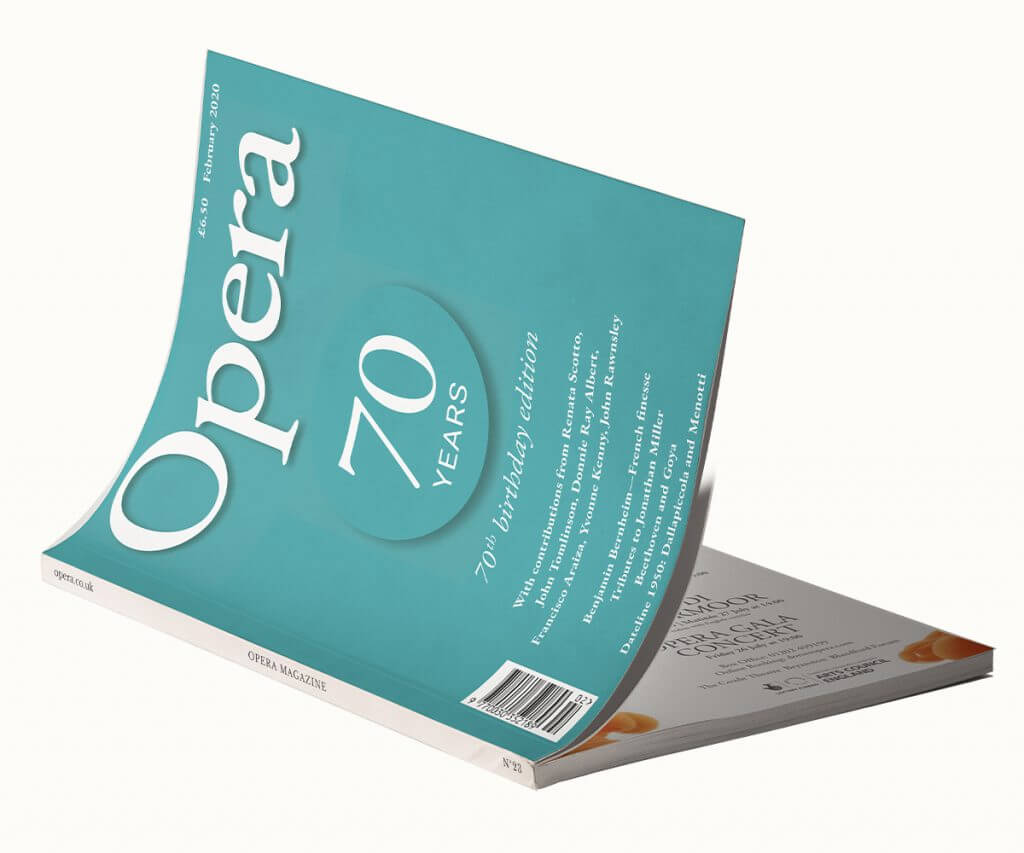 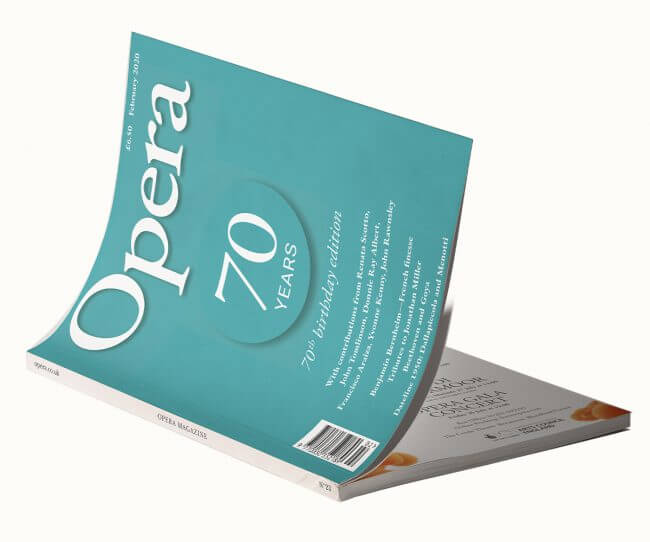 We mean to cover in prospect and retrospect any form of serious operatic activity, amateur or professional, that is in our opinion of interest to the intelligent opera-goer. The views of those who practise opera and of those who only criticise it will appear side by side, and detailed articles on individual operas and composers will supplement news of British and foreign productions of operas ancient and modern. Letters or articles from readers will be welcome, and we shall try in every number to describe one or another of the great operatic figures of the day, be it singer, conductor, or producer.

The Earl of Harewood

Search through over 70 years of features, news and reviews. 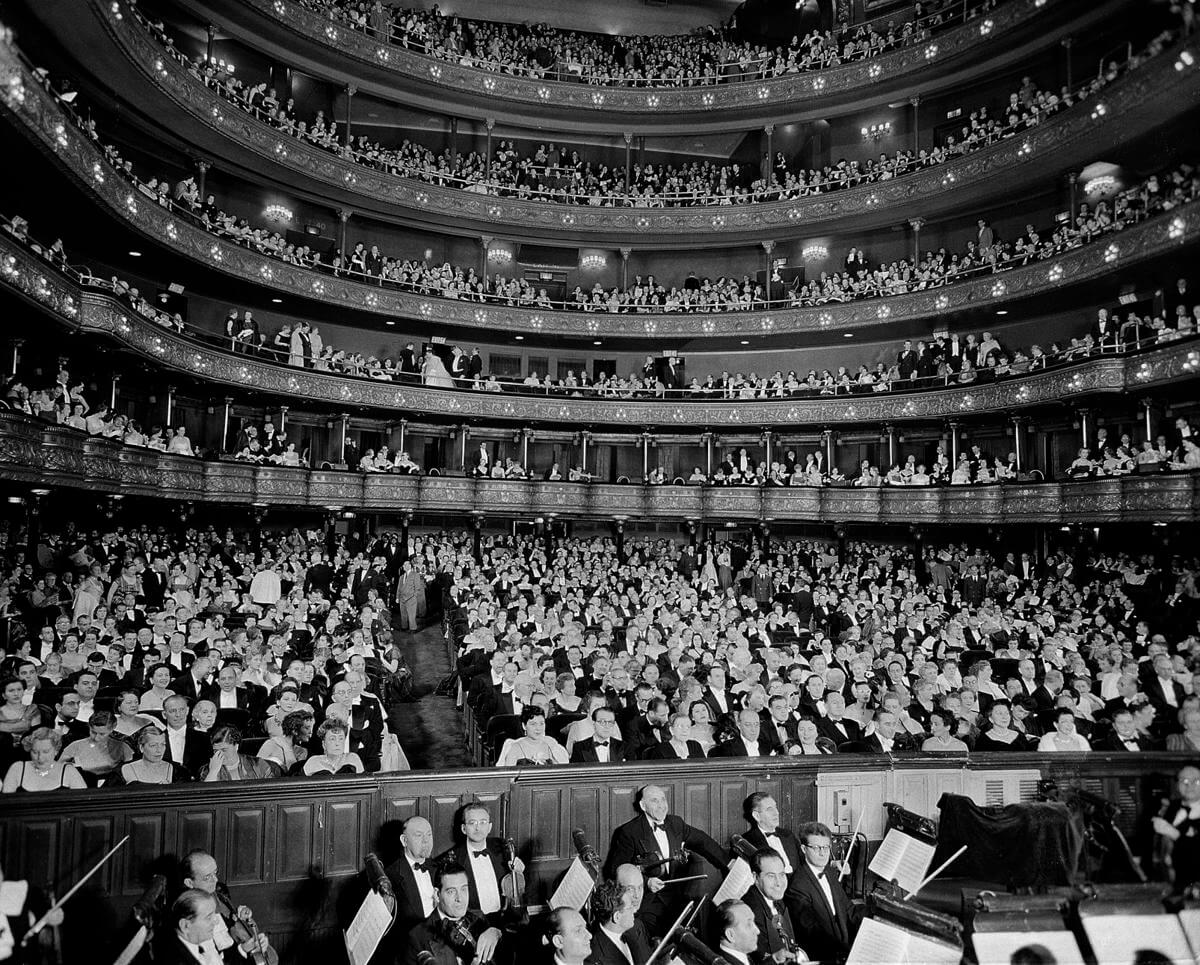 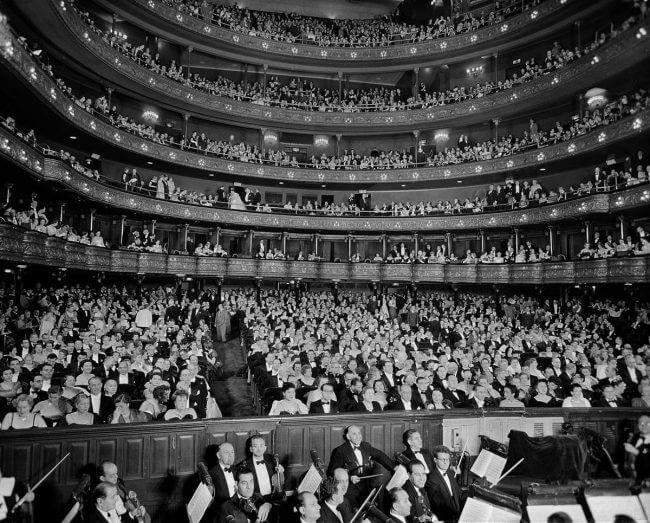 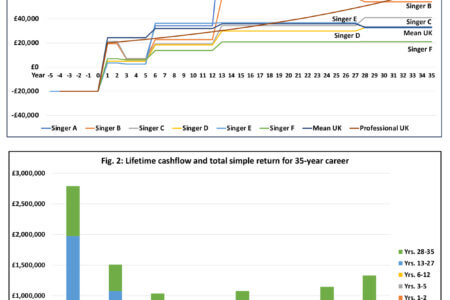 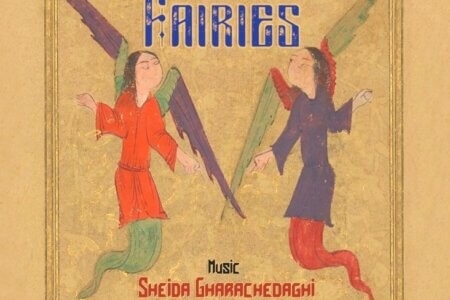